REGINA, Sask. – A memorandum has been issued regarding a call for membership applications for Male U18 AA and/or the newly created AA 15-year-old League.

In the spring of 2022, the Hockey Saskatchewan Board of Directors approved the creation of an AA 15-year-old League to be within the Saskatchewan AA Hockey League for the 2023-24 season.

This Memo is a call for applications from Minor Hockey Associations who wish to have U18 AA team(s), an AA 15 team, or both.

All current Minor Hockey Associations with U18 AA team(s) will have to reapply in addition to every MHA seeking to host a AA 15-year-old team.

Applications will be accepted until February 15th, 2023, at 5:00 p.m. and can be submitted online at info@hockeysask.ca.

Further details on the initiative are as follows:

• U18 AA teams would be based, at a minimum, in each centre that has a U18 AAA team for affiliation reasons.

• Regina and Saskatoon will still be closed geographic sub-divisions and have one team each at the AA 15 level.

• Moose Jaw and Prince Albert will be open for the U18 AA and AA 15 age groups only.

• Outside Regina and Saskatoon, players at the AA 15 level would follow the same rules for U18 AA. They would have to try out at the nearest center to their physical residence.

• AA 15 centers would be expected to commit to the following requirements similar to U18 AAA and each application for an AA 15-year-old team must address these items: 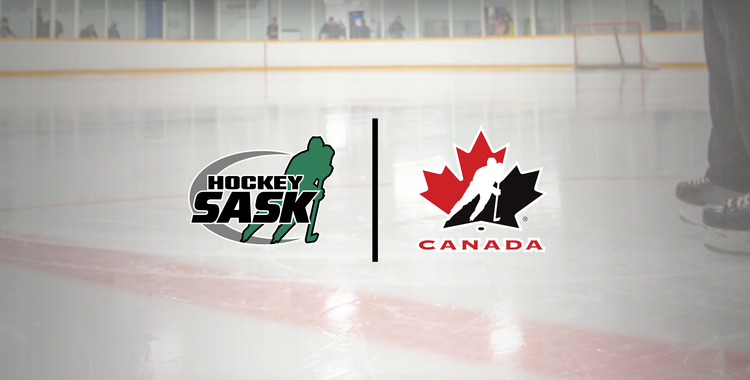