As part of Canada’s National Men’s Summer Under-18 Team selection camp, 44 players – four goaltenders, 14 defencemen and 26 forwards  – will compete for an opportunity to wear the Maple Leaf at the 2022 Hlinka Gretzky Cup in Red Deer, Alta. The selection camp, which takes place July 20-23, will include a variety of on- and off-ice sessions. Following the selection of the final roster on July 24, Team Canada will play a pair of games against Red and White teams from Canada’s National Junior Team summer camp.

“We are excited to bring together a group of 44 athletes with a solid foundation of junior and international experience for selection camp,” said Millar. “As our players are preparing to compete in short-term competition, we know all 44 players will come to camp ready to compete for a spot on the team and the opportunity to wear the Maple Leaf in international competition.”

44 players – four goaltenders, 14 defenceman and 26 forwards – will also be on the ice in Calgary for Canada’s National Junior Team summer camp, set for July 23-27.

“This is an exciting first step as we begin preparations for the upcoming season and the opportunity to compete at the 2023 World Juniors on home ice in Halifax and Moncton this December,” Millar added. “We are excited about this group of players, and we look forward to returning to the ice for a highly-competitive camp to kick off a new season.”

Clouston recently completed his third season as head coach of the Kamloops Blazers of the Western Hockey League, guiding the Blazers to a 48-17-3-0 record, good for top spot in the B.C Division. He was an assistant coach for Canada at back-to-back Memorial of Ivan Hlinka tournaments in 2014 and 2015, and was behind the Canadian bench as head coach at the 2016 IIHF U18 World Championship.

Hartley has served as head coach of the Drummondville Voltigeurs of the Quebec Major Junior Hockey League (QMJHL) for four seasons (2019-22) after serving two seasons (2017-18) as an assistant. Hartley was a camp coach at Canada’s National Men’s Under-18 Team summer development camp last year. He also served as an assistant coach with Team Canada Black at the 2019 World Under-17 Hockey Challenge.

Hulton just completed his sixth season as head coach and general manager of the QMJHL’s Charlottetown Islanders, guiding the franchise to its first-ever championship series appearance following a club-record 48-win season. Hulton was an assistant coach with Canada’s National Junior Team at the 2019 IIHF World Junior Championship and won silver and gold as an assistant coach at the 2004 and 2005 IIHF World Junior Championships, respectively.

Kisio recently finished his seventh season as head coach of the Lethbridge Hurricanes of the Western Hockey League (WHL). He most recently served as assistant coach with Canada’s National Junior Team at the 2019 IIHF World Junior Championship. Kisio previously coached Canada’s National Men’s Summer Under-18 Team at the 2017 Ivan Hlinka Memorial Cup, winning a gold medal, and has twice served on the coaching staff at the World Under-17 Hockey Challenge, winning a silver medal with Team Pacific in 2014.

Lauer is in his fourth season as head coach of the Edmonton Oil Kings of the Western Hockey League (WHL), guiding the team to a WHL championship following a 50-win season. The recipient of the Dunc McCallum Memorial Trophy as WHL coach of the year in 2019-20, Lauer made his debut with the Program of Excellence last summer, serving as a camp coach at Canada’s National Men’s Under-18 Team summer development camp. 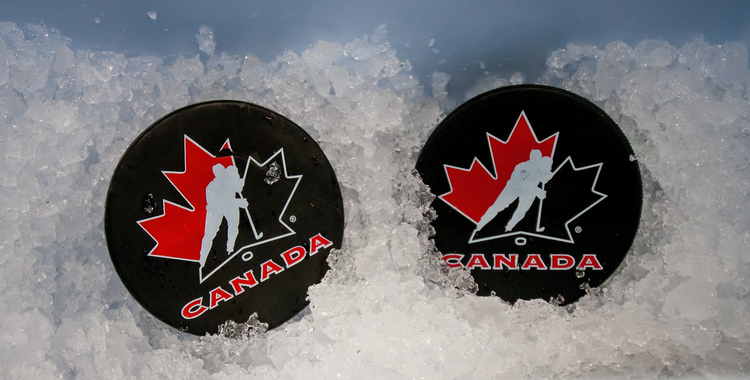 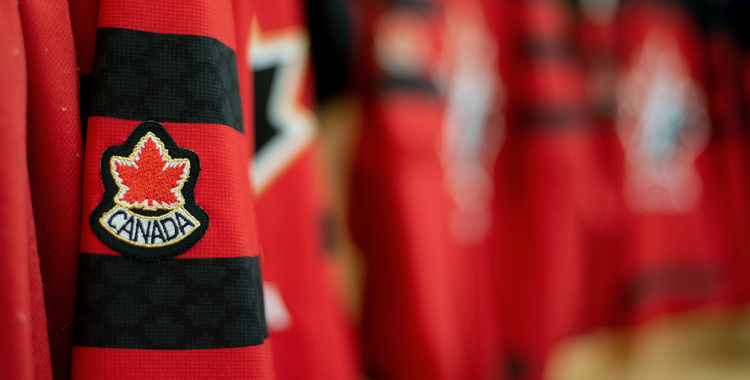