Many junior officials will get their start at officiating in Cross-Ice and Half-Ice games in U7 and U9 Hockey respectively. This is a great way to understand the basics of officiating in a competitive yet fun and controlled environment. 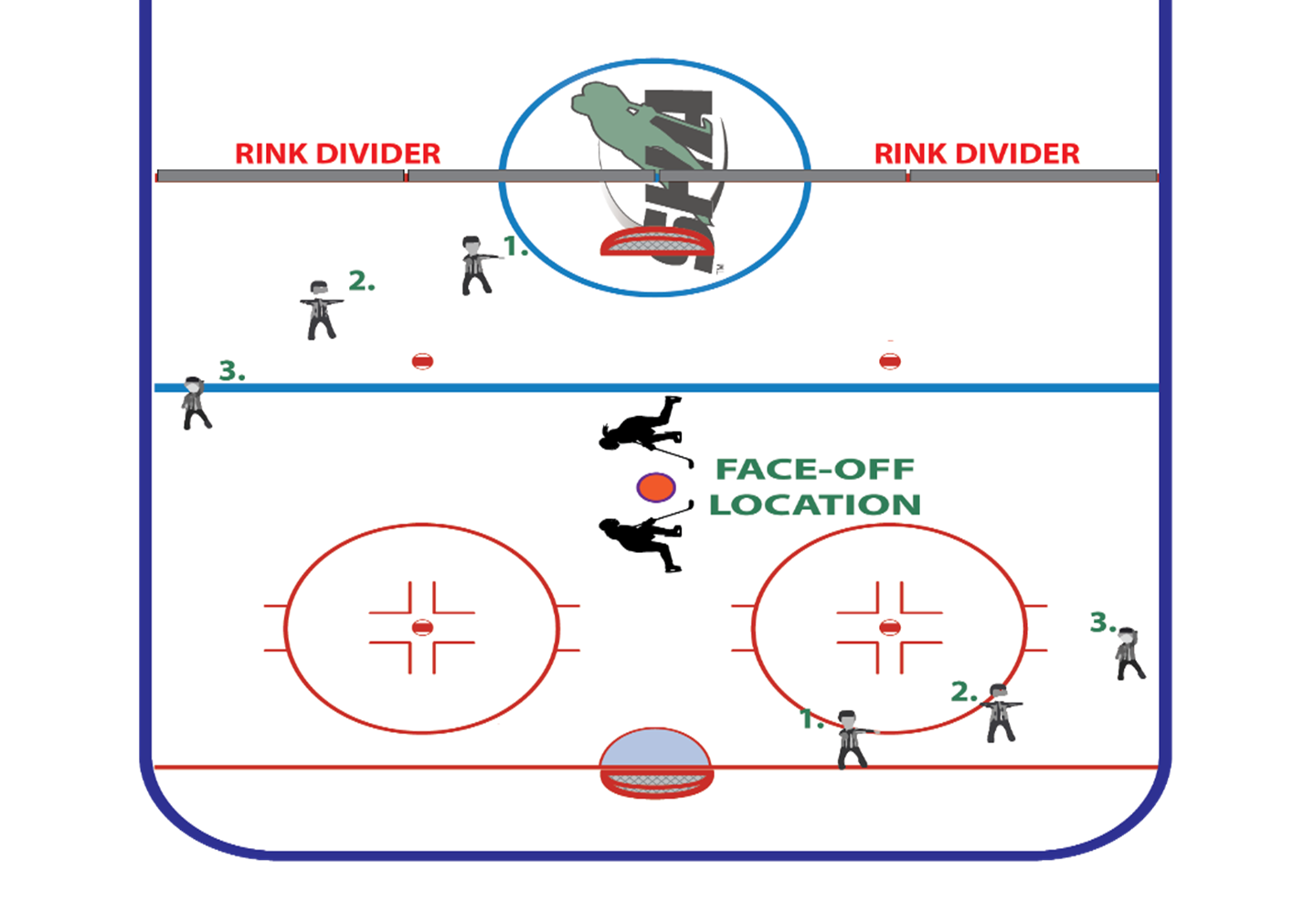 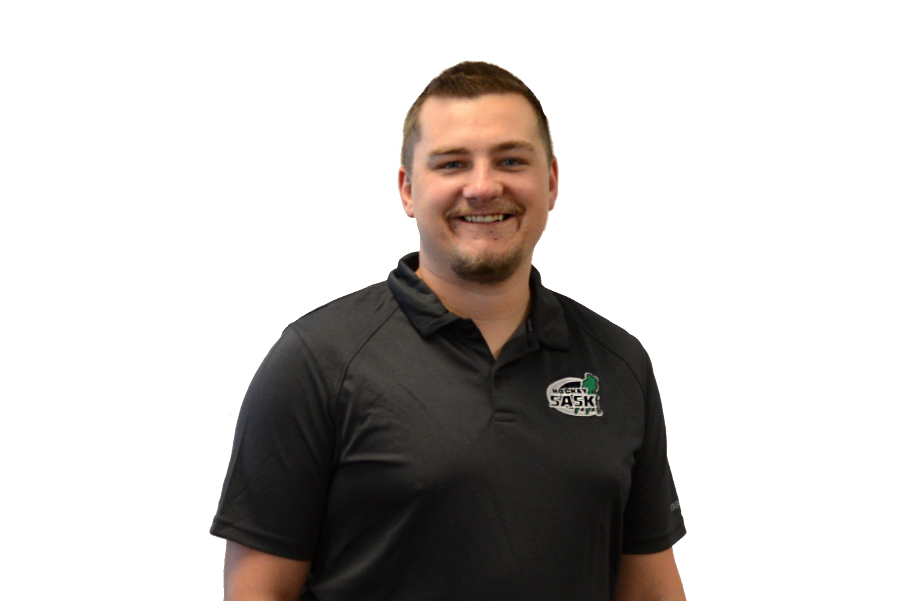