The Female Sask First High Performance Program begins every February with regional camps held across the province and are open to all players in the U18 category. From there, the top players are invited to take place in the Sask First Tournament held in April at which time up to 30 players are chosen to attend the upcoming summer/fall camp. The process ensures all players not only have the opportunity to compete with their peers, but receive significant exposure as all Sask First events are highly attended by scouts from a variety of elite leagues. In addition, the Sask First Program is a gateway to Hockey Canada’s Female High Performance Program which includes their National Teams.

Hockey Saskatchewan created this elite Sask First Program to ensure not only players, but coaches and officials all receive ample opportunity for development both on and off the ice. The Sask First Program is unique as no other provincial branches offer such as in depth developmental program for athletes, coaches and officials. It remains the mission of Hockey Saskatchewan to Lead, promote and develop positive hockey experiences across the entire Province of Saskatchewan. 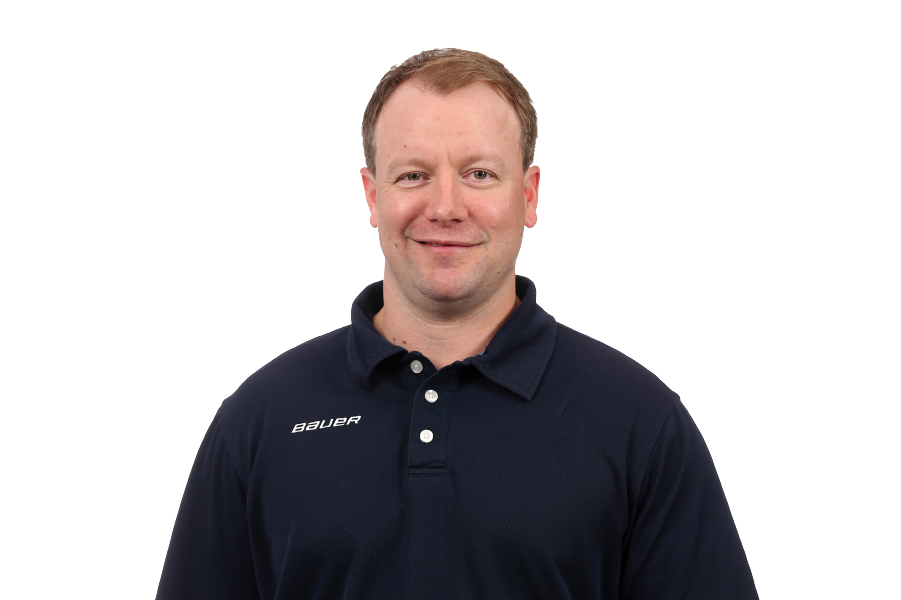