Agility. At this age, there should still be a focus on developing players' overall agility on the ice (and off the ice, too). Agility is the ability to change the body's position efficiently, and it requires the integration of isolated movement skills using a combination of balance, coordination, speed, reflexes, strength, and endurance. Some great drills for agility-building include tag and obstacle courses that include combinations of sprints, stops, turns and maneuvers around, over and under objects. These can be done on or off the ice.

Balance.  Developing the ABCs — agility, balance and coordination (along with speed) — is essential to building a foundation for future athletic success. So how do you develop balance? Put players off-balance and have them try to regain equilibrium.

Coordination. The ability to perform complex movements quickly, learn new movements and quickly switch from one set of movements to another.

Development Stage. At this age boys and girls are transitioning from the FUNdamentals stage into the Learn-to-Train stage. This signals the onset of a critical period in their long-term development: the Golden Age of Motor Skill Development. For ice hockey, skating and puck control skills are the primary focus and should be practiced consistently all season. At this age, players begin having the ability to really concentrate on individual technique.

Effort. Parents often tell their kids to work hard. This is sound advice to help them succeed in hockey and in life. Putting forth “effort” to learn and grow is an important prerequisite for future success. How we as parents, coaches and teachers praise that effort may be even more important than we realize.

Fun with Friends. The number-one reason kids play sports is to have fun and playing with friends only adds to the enjoyment. Team sports, like hockey, provide kids with the physical activity and challenges they enjoy, along with a ready-made group of new friends with which to play.

Hockey Canada.  Hockey Canada is the governing body of Hockey in Canada. They have lots of different resources for players, coaches and parents. www.hockeycanada.ca

Improvement. Improvement is something that all parents want to see in their kids as part of their youth sports experience. But while the scoreboard is used as a measuring device in the outcome for individual games, it does not always give an accurate picture of the improvements we can see in our kids. For example, when a player improves his or her passing ability, success is dependent upon their team’s ability to catch.

Jump Rope.  Oldies can sometimes be goodies and the jump rope certainly can qualify as both. It’s such a simple fitness tool, but it can also be one of the most valuable for children at this age. Balance, explosion, stamina, rhythm – the jump rope builds all of these in a developing athlete, which is why jump rope drills are included.

Kids. Put yourself in the shoes of a 5–8-year-old and ask yourself some questions. What is important to you? What kinds of things do you want to do? (And, maybe most important, what is for dinner?) Now list the things that would be appealing to the 5–8-year-old you. Family. Playing with friends. Goofing off. Because this is what kids do. They act like kids. Hockey is a sport that provides kids an environment to play with friends, create, enjoy physical activity, and learn new skills on a really cool playing surface. As the adults around the game, please take a step back and appreciate the opportunity you have to watch your kid be a kid, playing the best sport in the world.

Multiple Sports. You should be encouraging your kids to play multiple sports to improve their physical literacy and overall athleticism, as well as taking a mental and physical break from the rink. Avoiding early specialization pays major dividends.

Nutrition.  As kids grow and develop, their nutritional needs change.

Off-Season.  It is called the offseason for a reason. The best way for developing young athletes to elevate their hockey performance in the fall and winter is by getting off the ice during the summer and focusing instead on strength training and playing other sports.

Potential. Kids are brimming with potential, as any parent, teacher or coach will tell you. Inside every child is the great “what could be.” Proper encouragement from a parent, teacher, coach or even a great friend can help turn that “what could be” into a reality. But it takes time to develop that potential, and the amount of time it takes is different for each child.

Quality. Little kids are doers. They do not want to stand around listening to an adult speak; they want to move and be active, which is exactly how they learn. A quality practice at this age should focus on a high amount of activity for kids. Using station-based practices helps segment kids into smaller groups and increases the involvement of each kid at each station. When kids are moving and engaged, they are learning the motor skills that will help them succeed at the more advanced levels of our sport. The goal for coaches is to create stations that keep the kids active in a 1-to-1, or even 1-to-0, work-to-rest ratio. No lines, no laps and no lectures is a good way to think about how we go about delivering a quality practice for young players.

Repetition. Increasing the repetitions for our players should be a goal within all our hockey practices and one of the best ways to do this is to break our players into smaller groups and utilize the ice surface more efficiently through station-based practices. Ice time is a valuable commodity; we need to use it wisely for the development of our kids.

Skating. For hockey players, there is no such thing as being too good of a skater.

When you show up to play basketball, baseball, soccer or almost every other team sport, most kids can already competently run, so time is spent, instead, on learning the game. Our sport is different. Every player must learn new transportation skills just to be involved in the play. Skating is a skill that players must continue to develop over their entire playing life. A portion of every practice should be dedicated to refining skating technique and honing skating technique while carrying a puck. If you can skate well, you can succeed as a player. And as players advance, excellent skating skills become even more important. It is impossible to overstate the value of skating ability. Players should never stop refining their skating ability.

Touches on Ice. Each time a player participates in a structured practice or game, this is termed an ice "touch. This recommendation considers future development as a hockey player balanced with overall athletic development.

Under Speed Training.  Hockey is a game played at high speed, however, when initially acquiring coordinated movement skills, it’s valuable to slow down and attempt to execute the skills through the proper movement range (known as “under speed” training). Once a level of proficiency is attained, it then becomes important to practice increasing the speed of execution in a variable, random manner. Execution in a game-like context is the goal.

Visual Examples. One of the ways kids learn at this age is by imitating others. In sports, having good technique and behavior provide the right visual examples for kids to emulate.

Win. WIN is a coaching acronym. It stands for What’s Important Now.

It is used by coaches to help players focus on the current moment and shift them back into a process-driven mindset. This concept of What's Important Now is also valuable in player development. Certain aspects of development, like fundamental skills, need to be learned before players can effectively develop other more complex aspects of the sport. For example, if your players do not have the skill to catch passes, then your breakout -- any breakout -- is not going to be very effective. At this age, What's Important Now is developing the fundamental skill set that will allow players to succeed as they grow older and the game becomes faster and more demanding.

X-Training. Cross-training for hockey involves just about any activity that keeps kids moving and active. To be a healthy kid, our children should get a minimum of 60 minutes of moderate to vigorous physical activity every day. This does not mean they need to sign up for more formalized activities and sports, although those things are good as well. Simply playing in the yard, with friends, riding bikes, even climbing a tree develops kids physically. Variety of movement skills acquired in the summer provides a more athletic base for our kids next winter when the return to hockey.

Yelling. There is a difference between yelling and cheering. One degrades, the other supports. The playing environment can be enhanced or made dreadful for kids based upon the actions of the adults involved. Hockey Canada encourages parents to be vocal in support of all kids playing the game.

Zones. Breaking up the ice surface to fit the size of the players is an important developmental tool for learning.  It provides more skill-development repetitions and more opportunities to be on the ice. 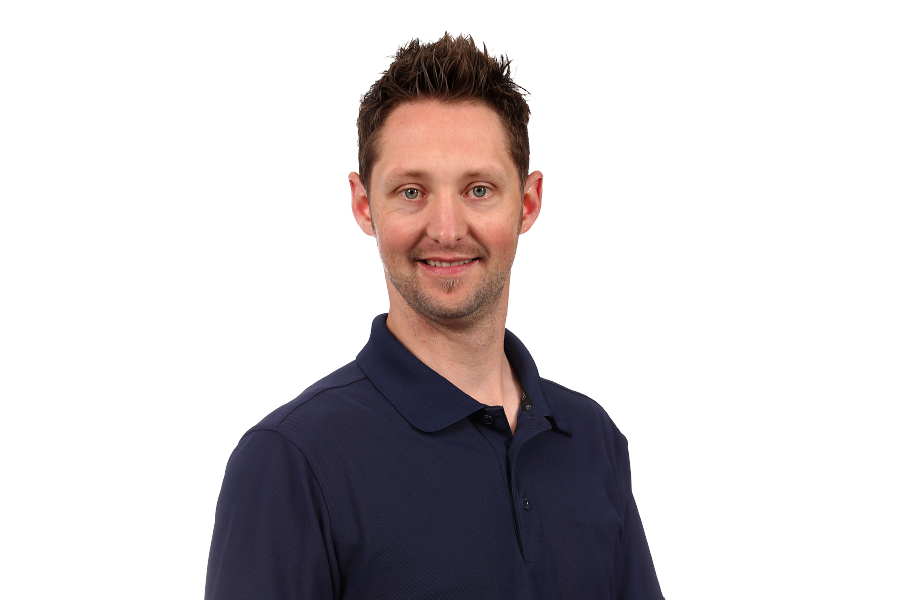